The City of Albertville is a great community in which to work, live, and play.

According to the United States Census Bureau, the city has a total area of 4.64 square miles; 4.37 square miles is land and 0.27 square miles is water. Albertville is generally considered the halfway point between Minneapolis and Saint Cloud.

Interstate 94/US Highway 52 serves as a main route in the city. Wright County Road 19, 37, and newly added County Road 38 on the border between Otsego and Albertville, MN. Albertville is the home of Albertville Premium Outlets, an outlet mall which houses 100 stores.

Located about ½ mile northwest of what is now known as Albertville was a town site called “Hamburg”. It was named and platted as such, in 1881, by Joseph and Josephine Vetsch. On August 23 of the same year, the Minneapolis and Northwestern Railroad Company paid Joseph Vetsch for a strip of land, 100 feet wide that ran through his property. There, railroad tracks were laid in the summer of 1881, and extended to the Clearwater area. By 1882, more tracks were laid, which connected them to the St. Cloud vicinity, as well.

On March 10, 1903, the first town election was held. It was determined by a vote of 20-18 to construct a village hall. In 1909, Father Duhr proposed changing the name of the village to “Albertville” (again in honor of Albert Zachman). His suggestion met with high approval and enthusiasm from the local residents. Within a year’s time the name Albertville appeared exclusively in the village council meeting minutes. However, it wasn’t until September 24, 1919, that legal documents were filed, making the name-change official. 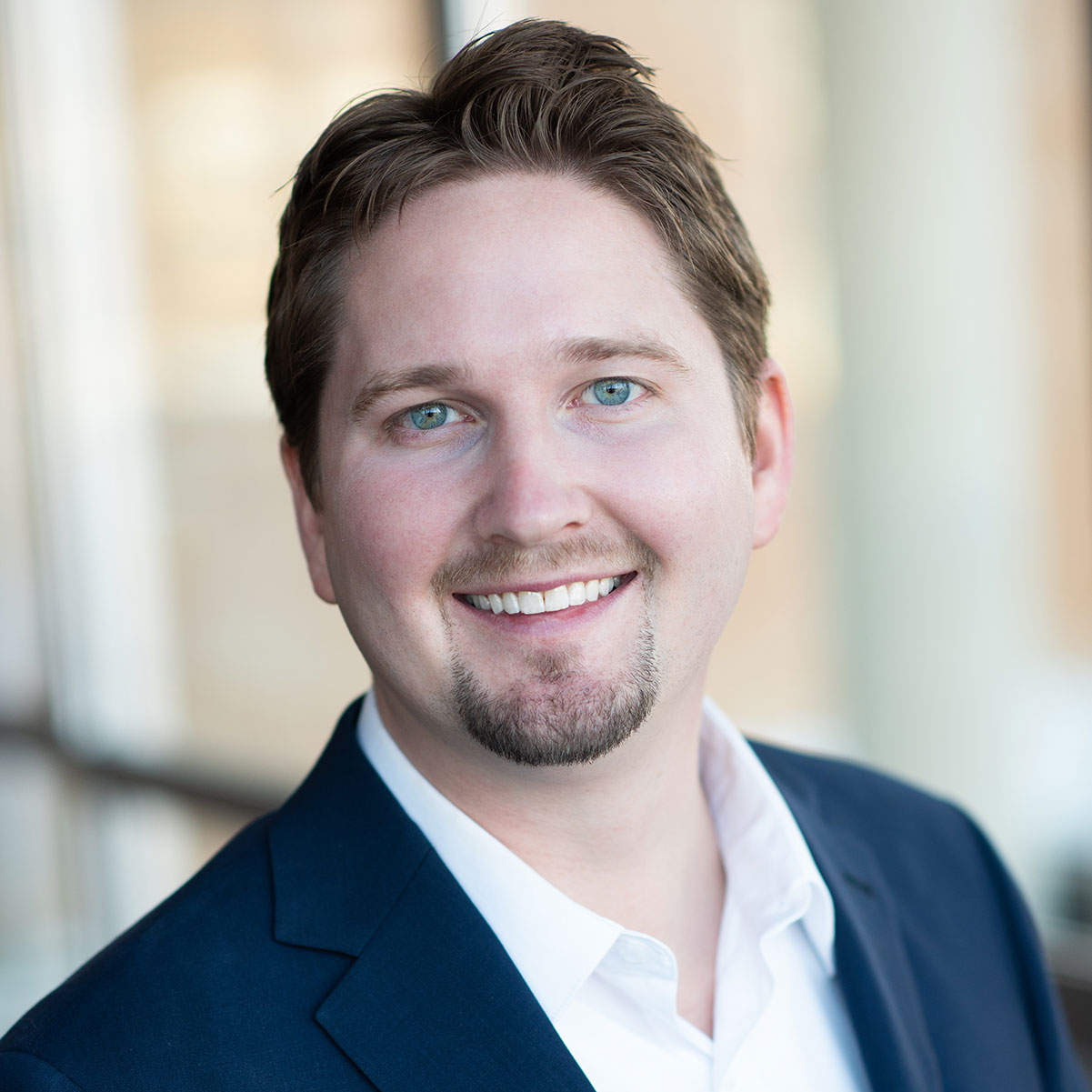 Be first in line, first to get the news, and first for special offers in our communities.

See Which Lots Are Available 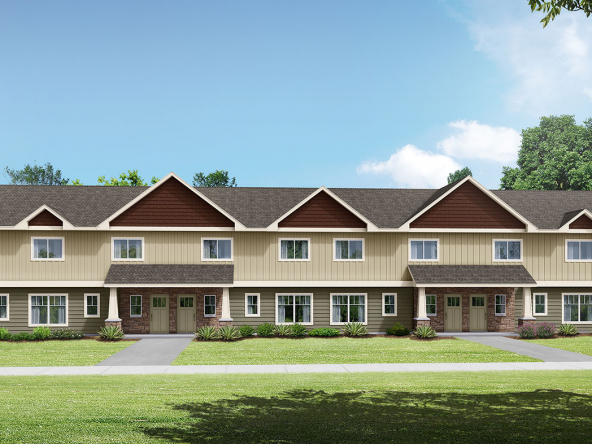 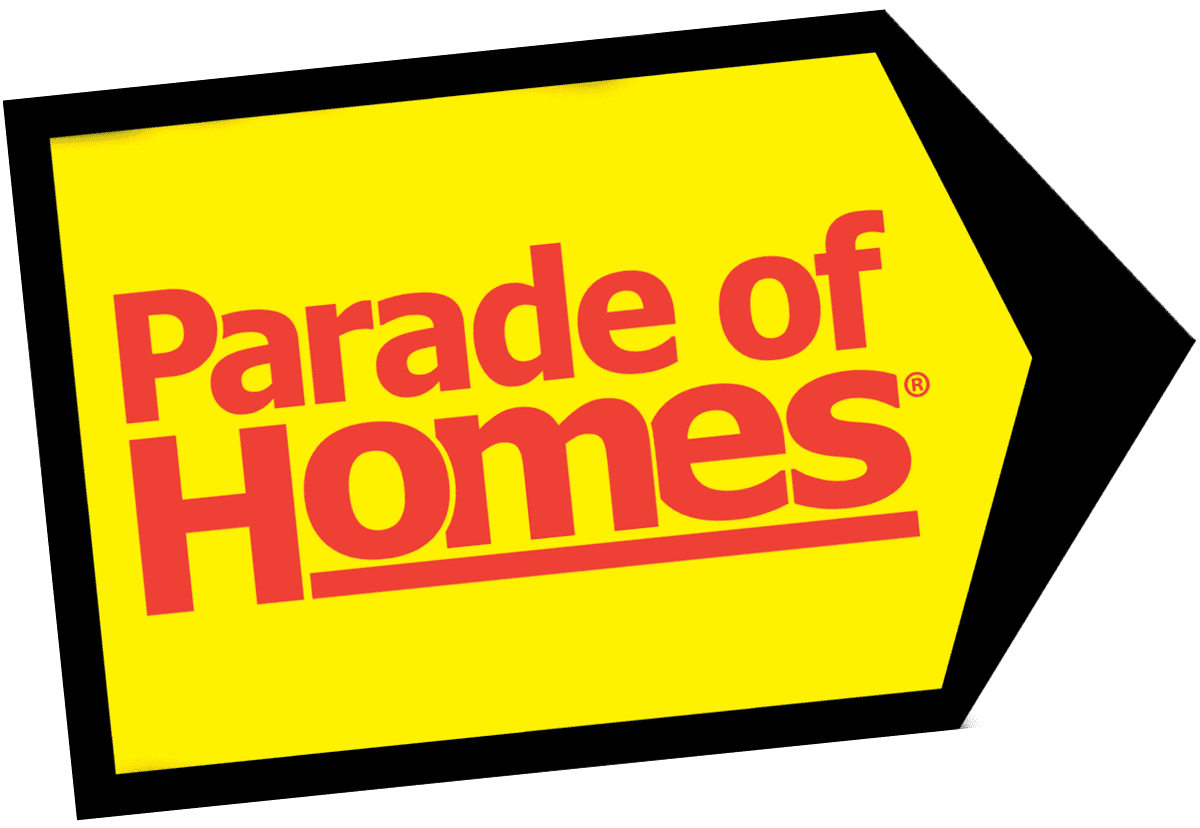 Take a virtual tour of a finished unit in one of our 4 plex townhomes in Albertville. This one is a middle unit with 3 bedrooms, 3 bathrooms, and 1,507 finished square feet.
Explore

The following plans can be personalized for you and built in this community.

The Preserve At Parkway

Please enter your username or email address. You will receive a link to create a new password via email.